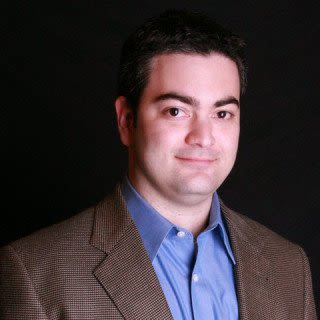 Ivan Velasco, Jr. was born and raised in Northern California. His parents immigrated to the United States from El Salvador in the 1960s. Ivan grew up speaking Spanish and English.

He attended Harvard University, graduating in 1998 with a degree in English. He graduated from Lewis and Clark Law School in 2001 with a specialization in environmental law.

He now practices immigration law exclusively. He enjoys spending time with his 3 children and playing his guitar.

No two cases are alike. I take the time to listen to each of my client's stories so I can cater
to their needs.